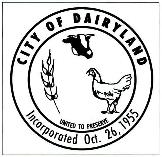 The name was changed in 1965 to La Palma in reflection of Orange County's Spanish heritage and the City’s main street, La Palma Avenue. Soon after the small farming community began its life, City planners decided that the City should benefit from a long-term program for orderly development.

The Civic Center and Central Park, now La Palma's premier gathering places, were among the first projects to be completed to better the community. The City's major redevelopment project, Centerpointe, added new commercial and light industrial uses in the early 1980s. 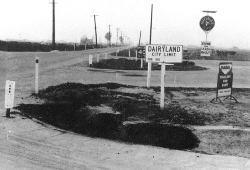 La Palma is a well balanced city which prides itself on a responsive municipal government and a strong sense of community. The City’s small town character allows residents to live in quiet and friendly neighborhoods. With one of the lowest crime rates in Orange County, La Palma is a place where residents can rest easy and enjoy hometown living. The City has been ranked one of America’s Best Places to Live, by Money Magazine in 2007, 2011, 2013, and 2015.